The Tate Team is a new real estate brokerage recently founded in June 2021. It is a virtual business with no physical office, run by an outspoken broker who is only 30 years old named Mike “Tate” Tetreault. The Tate team is finding new ways to succeed by injecting youth, diversity, technology and personality into an otherwise very dated and traditional business model.

The Tate team delivers extraordinary value and goes above and beyond for all of its customers. By not being a national franchise, they have no restrictions and have free rein to do whatever is necessary to ensure their client’s success. 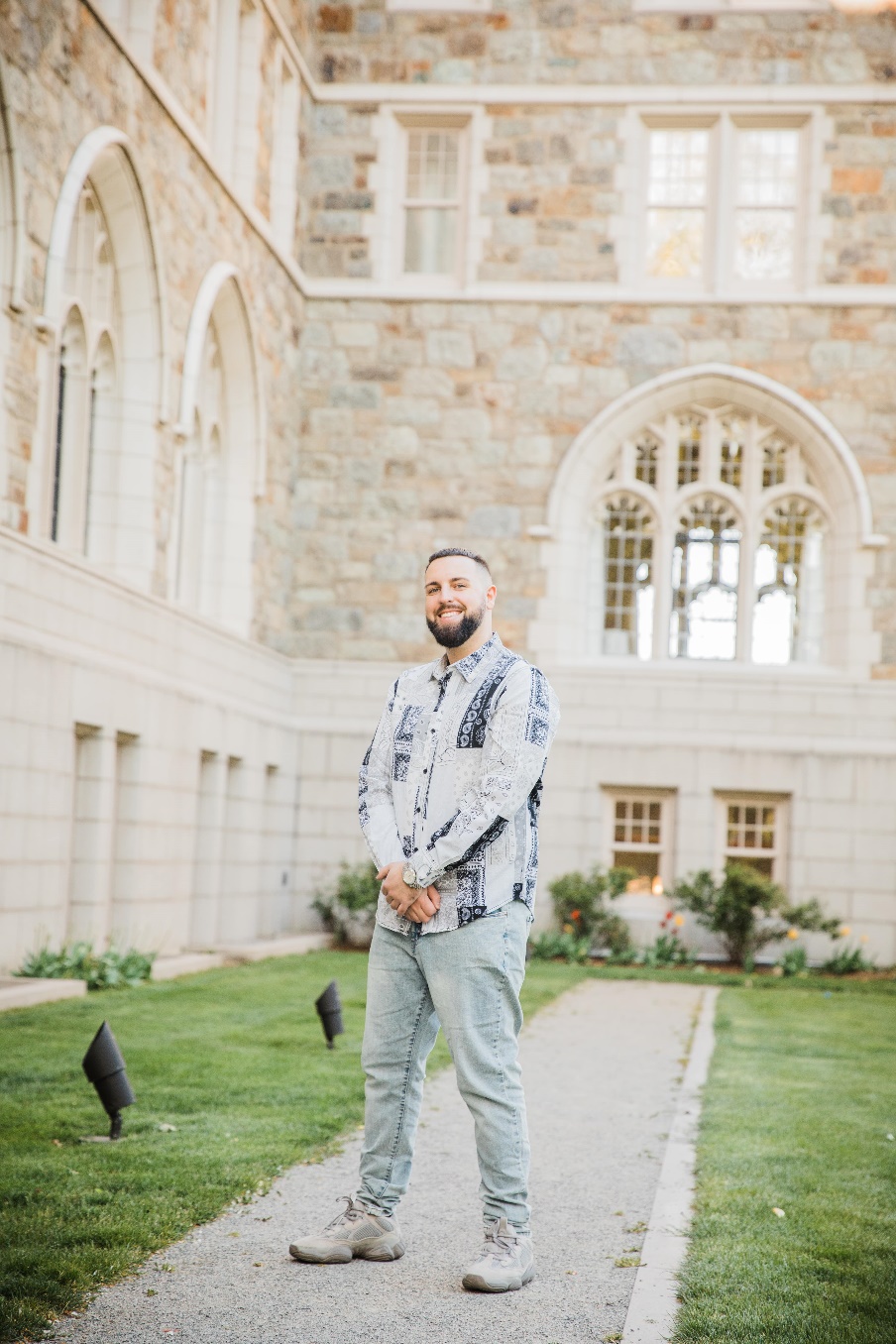 Asked what sets it apart from established brokerage franchises around the world, he answered with many thought-provoking questions:

“Why can’t I be the leader of a new era? Every day, I change culture. I already have the youngest and most diverse brokerage in America in less than a year. That should say a lot. Why don’t other companies provide more opportunities for younger agents and people from different backgrounds? It starts with the owners and brokers who run these other brokerages. » says Mike “Tate” Tetreault.

A Massachusetts native who has already expanded his brokerage into five states, he credits his upbringing with developing his leadership skills and perseverance.

“My upbringing taught me a lot. I was never the privileged kid who had rich parents, and it was all down to him. I saw a lot and had to grow up fast. I learned the restlessness and work ethic I learned to be creative and create my own opportunities But most importantly my friends, the schools I went to and the community I lived in were very diverse and I could always get along with anyone.When I got into real estate, I realized that wasn’t always the case and I had to do something about it. says Mike “Tate” Tetreault.

Plus, with a diverse roster of agents, all under the age of 45, it’s changing the identity of what a real estate agency looks like, while making it fun for today’s generations. Mike has already been offered several acquisition offers to buy out, but he has turned them all down as he considers his journey has only just begun.

At present it is entirely self-funded and growing rapidly. According to him, the idea of ​​what he is building threatens the old guardians of real estate. He’s become the voice of the future of real estate, and established companies that have done things the traditional way don’t like it.

The declaration of COVID-19 as a public health emergency early last year resulted in the disruption of many activities. Among the many industries that have been affected by the pandemic is the real estate industry. One year later, Shamus goss, a real estate investor, discusses the impact he has had on real estate. Shamus goss […]

Dalrada Corporation (OTCQB: DFCO) said it has appointed industry veteran Phil Marriott to the company’s board, to strengthen its position, particularly in the hospitality sector, as the industry hotel tries to meet energy saving and sustainability standards. An accomplished businessman, Marriott has over 50 years of experience in the hospitality industry. The Phil Marriott Company […]